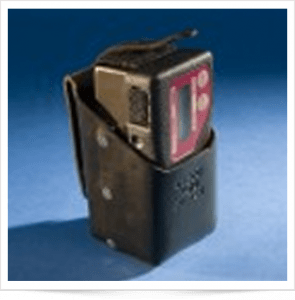 The Buster density meter from Campbell/Harris Security Equipment Company (CSECO) has been recognized as the “gold standard” of density meters. It is hailed not only for its overall performance and durability but also for its safety.

The Buster K910B density meter is the first version launched by CSECO way back in the 1980s. It was developed, designed, and tested by the company founder Patrick J. Harris with the direct input from the US Customs and Border Protection (CBP) field agents.

Before getting to the safety part, first, let’s go to the things that make the Buster excellent. First of all, it’s the sophisticated technology that it uses. It emits a low-intensity gamma radiation and a scintillation detector. So what does that mean? It can do a lot of things that will help law enforcement do their job in locating and seizing contraband in just a matter of minutes.

The Buster can be used to scan many different types of materials that include wood, metal, reinforced plastic, concrete, even organic matter like soil and liquids. The Buster is commonly used, by CBP agents, for example, to inspect every vehicle that passes the major borders in the US. But it can also be used on anything and anywhere else, such parts of a space (wall, ceiling, and floors), container vans, furniture, and lots more.

Since its launch, the Buster has helped seize billions of dollars worth of narcotics, illegal drugs, tons of cash and other contraband such as alcohol, weapons, and explosives. That’s why the Buster is the most recommended contraband detection weapon widely used not only on the major borders but also at major checkpoints, airports, seaports, and terminals.

The Buster K910B has helped in stemming the flow of illegal drugs and smuggling. But there’s more — it has also helped protect people and the environment from the dangers of radioactivity. It has RAD-Aware technology which detects dangerous radioactive levels. Once the Buster detects it, the inspector (first responder) will be able to set up safe zones to keep other inspectors and civilians away from the dangers of the dirty bomb or radioactive leaks.

Despite the Buster having a long history of success in seizing drugs and contraband, CSECO hasn’t stopped making improvements on it. Recently, they launched a newer version of the Buster, the K910G, which emphasizes safety even more.

The Buster K910G has pretty much the same features and functions as the K910B, but it is now made a lot safer for use and for the environment. The smaller radioactive source (at least 25% smaller than any other density meter) and the elimination of all potentially harmful lead components (that are present in the K910B) makes the Buster K910G the safest density meter out there. Buster K910G also now has faster electronics.

Why would you look for other density meters when the Buster K910G Density Meter is there to answer all your inspection needs? It has been long proven in stemming the flow of drugs and other contraband, has the ability to detect traces of radioactivity, and is now much safer than ever to use. 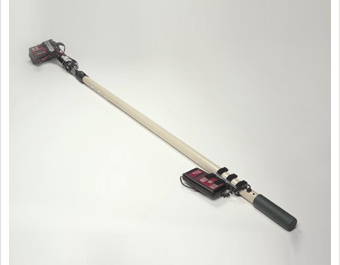 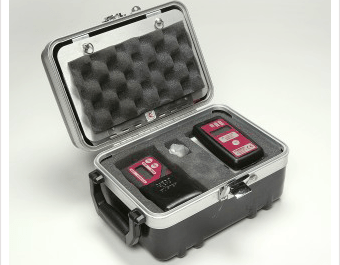 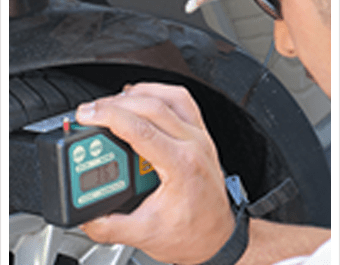