Illegal drugs, sometimes referred to as “recreational drugs,” are the basis of the widely discussed “war on drugs.” Narcotics detection equipment, especially those that were created and marketed by CSECO, is a primary tool in that war. Tools such as the Buster K910B density meter and Perfect Vision V20 Videoscope are used to detect hidden contraband.

The United States government declared this “war on drugs” – though not by that name, at the time – in the 1920s. Originally, alcohol was the primary target, but as the years have passed, other substances have been added, including cocaine, heroin, and marijuana.

The “fronts” of this “war on drugs” are primarily the country’s borders. Many of the illegal drugs that are smuggled into the country come through the people traveling into the country. The US Customs and Border Protection agent is on the front lines, armed with dogs and other drug interdiction equipment. The dogs are used for initial detection, which is then verified and discovered with such narcotics detection equipment as the CSECO Buster K910B Density Meter, Perfect Vision V20 Videoscope, and the CT-40 Contraband Detection Team Kit.

The tool usually reached for at first one is the density meter or “Buster.” It is known among the narcotics detection field as the “gold standard” of detection equipment, due to its effectiveness for over 30 years in practically every environment possible. Agents from every field of narcotics detection and law enforcement have used the device and found it easy to use and exceptionally dependable.

The CT-40 Kit is also often used by law enforcement and border agents. This kit includes probes made of stainless steel with ridges, which will trap substances when inserted into a variety of materials, including upholstery, dirt, bags, and others. The Perfect Vision V20 Videoscope is also included in the kit. This device has a flexible scope that can be inserted into very small areas to give the agents visibility. It includes fiber optic lights and a video camera, allowing officers to record their findings for use in court or for review. Some of the small spaces for which this device is used include car doors or dashboards, inside doors or walls, in wheel wells, inside fuel tanks, and other hidden spaces. The Perfect Vision V20 Videoscope offers a 2-Way articulating 2.0m x 6mm videoscope probe, 5 inch (12.7cm) LCD VGA display, and Fuel-proof Tungsten armor resists water, gasoline, diesel, oil. The Perfect Vision V20 Videoscope is the first tool of its kind to becertified safe for use in hazardous locations (fuel tanks) by Underwriters Laboratory.

The Global Commission on Drug Policy has decided that the “war on drugs” is a failure, but that does not stop agents of the US Customs and Border Protection and law enforcement from continuing to fight in an effort to stop the flow of illegal drugs. Narcotics detection equipment will continue to be an important tool in this effort. 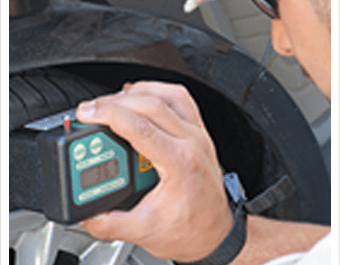 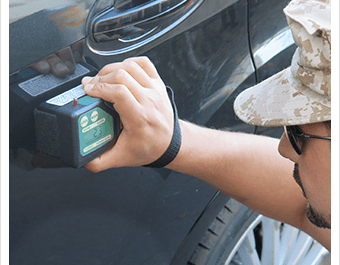 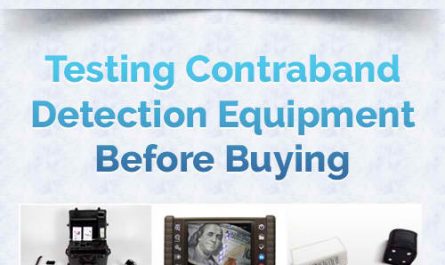